Michael J. Hoyt is a member of the firm Harbison & Hoyt LLC, located in Silverhill.

He grew up in South Alabama and is a graduate of Daphne High School. He received his bachelors degree from Auburn University in 2001, and graduated from the University of Arkansas at Little Rock William H. Bowen School of Law, where he received his J.D. with honors. Mr. Hoyt served as a senator of the Student Bar Association, chairman of the law school Republicans and president of the Federalist Society. Mr. Hoyt was inducted into the Phi Kappa Phi Honor Society and was a member of the Delta Theta Phi Law Fraternity.

Mr. Hoyt maintains a general law practice and assists clients in a wide range of matters, including family law, child custody and divorce, DUI and criminal defense in state and municipal courts, accident and injury, general civil litigation and transactional work for individuals and businesses.

Mr. Hoyt is admitted to practice in Alabama and before the U.S. District Court, Southern District of Alabama. He is a member of the Baldwin County Bar Association and the Alabama State Bar. Mr. Hoyt serves as the Municipal Court Judge for the City of Daphne and as a Prosecutor for the City of Foley. 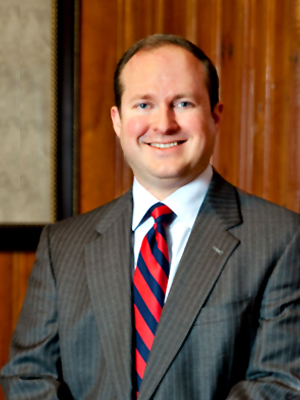